Donna and Jessica have spoken at:

January 2012 I Survived on the Biography Channel

April 2012 Chamber of Commerce of the Palm Beaches 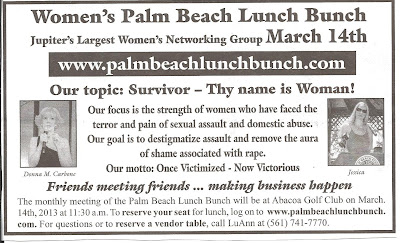 April 2013 Boca Magazine - Article: What does it feel like? 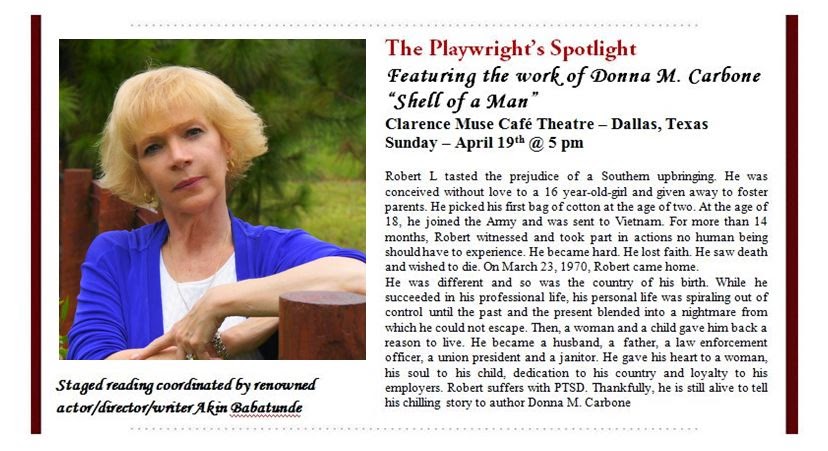 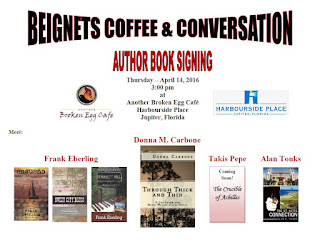 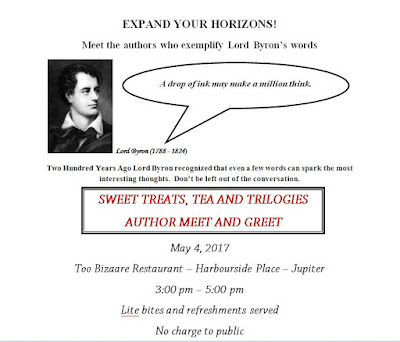 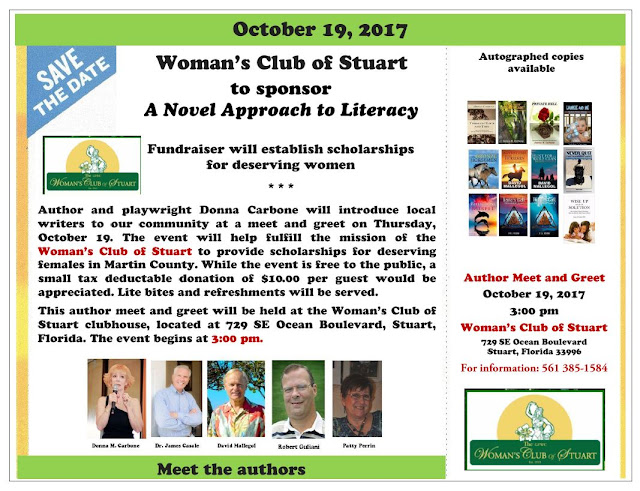 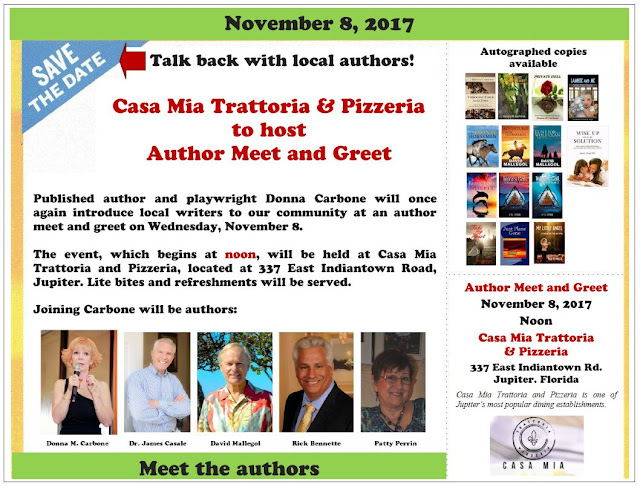